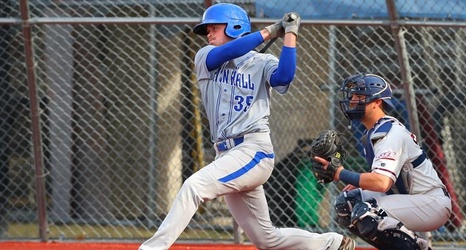 The Seton Hall Pirates baseball team lost two out of three games this weekend against Liberty. The weekend began with promise after a 5-4 victory over the Flames on Friday afternoon but quickly turned south with back to back close losses on Saturday and Sunday. The stumbles against the Flames put the Pirates at 3-3 with ample time to go in the season, including the entirety of Big East play.

Game one, by far the highlight of the weekend in Lynchburg, Virginia, saw the continuation of a torrid streak to start the season by Connor Hood and a stellar outing by Matt Toke.