NHL’s proposed expansion to Seattle should be the end 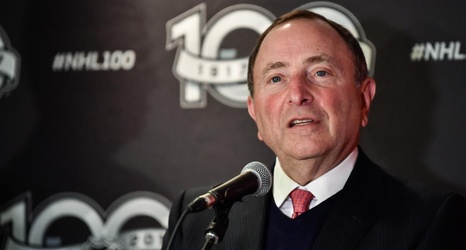 On Tuesday, the NHL officially announced plans to expand the league to Seattle for the 2021-22 season. The unnamed Washington State team will become the 32nd team, matching the NFL for the most in North America for a professional sports team.

Although expanding to the pacific northwest is good for the league and it will create an instant rivalry with the Vancouver Canucks, commissioner Gary Bettman and his Board of Governors need to stop there and not add any more teams.

Expansion to Seattle will ultimately be beneficial for hockey, its owners and the players, but the rate at which the league is expanding is unsustainable.