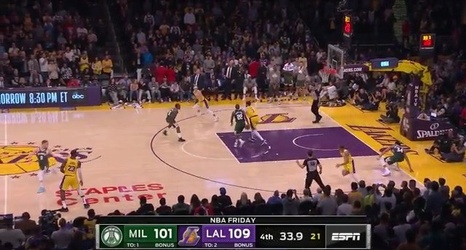 The Kentucky Wildcats have been a consistent figure at the top of the SEC during most of John Calipari's tenure as head coach, but the 2020 SEC tournament marks the first time since 2017 that they are the No. 1 seed.

Kentucky has won the previous two SEC tournaments in which it was the top seed, as it took the titles in 2015 and 2017 as part of a four-year winning run.

The Wildcats are favored to cut down the nets in Nashville after winning the regular-season title by three games over the Auburn Tigers and LSU Tigers.