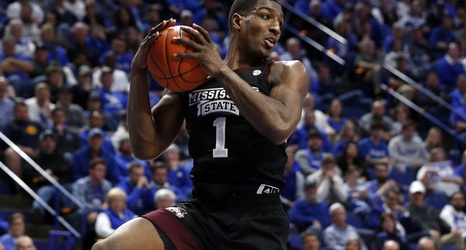 Reggie Perry's career at Mississippi State is over after two years.

The 2019-20 co-SEC Player of the Year announced his decision to move on to "continue my life on the next level of basketball as a professional" in a lengthy letter thanking those who helped him along the way. He also released a video with the message "once a Bulldog, always a Bulldog."