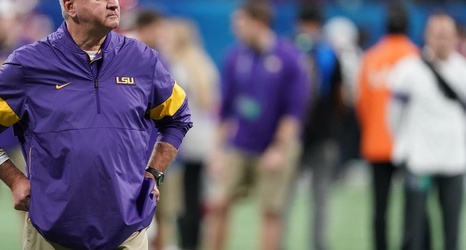 The school announced it has canceled classes on campus Monday and Tuesday:

Official: Classes are canceled Monday and Tuesday at LSU’s flagship campus in Baton Rouge. The university will remain open. More details to come.

It's hardly a surprise to see Baton Rouge give all of its attention to the Tigers game Monday night against Clemson. They are going for their first national title since 2007, which would also complete the school's first undefeated season in 61 years.