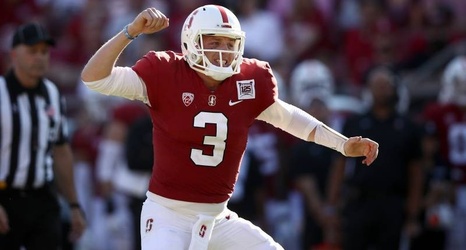 The announcement accompanied a lengthy message thanking his teammates and coaches while describing how it was his dream to play for Stanford:

247Sports'Dean Straka reported Dec. 18 that Costello had entered his name into the NCAA transfer portal, seeking a grad transfer for his final year of eligibility.

Costello only played five games in 2019. He suffered a concussion in the season-opening 17-7 win over Northwestern and missed Stanford's Pac-12 opener against USC the following week.