How Texas A&M is assembling a top-10 recruiting class 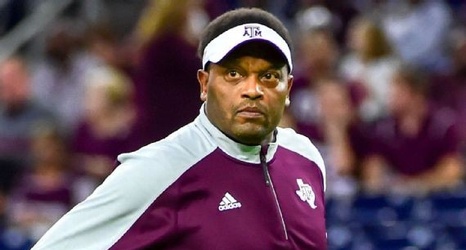 While anything can happen in the 11th hour, as it often does in the recruiting world, the Aggies are unlikely to encounter significant signing day drama that would shake up their No. 8 recruiting haul because more than a third of it is already on campus: Nine commits are enrolled for the spring semester, including the top five prospects.

Following a forgettable end-of-season stretch, during which the Aggies went 1-4 and fell from No.