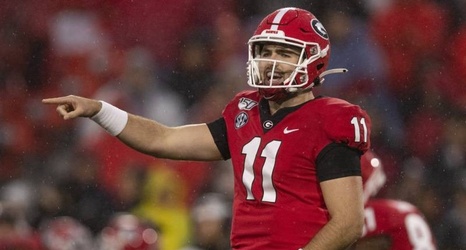 For the most part, the upcoming college football Saturday figures to be an uncommonly boring one.

Four of the five teams atop the latest AP poll have the week off, and the lone participant from that group is Clemson, which plays a home game against Wofford. Minnesota (8-0) also has the week off, and both 7-0 Baylor and 7-0 Appalachian State play on Thursday. No. 15 SMU at No. 24 Memphis should be a great one, but it's hard to get casual fans excited about a game between teams from the AAC, a conference that is irrelevant in the eyes of the College Football Playoff selection committee.