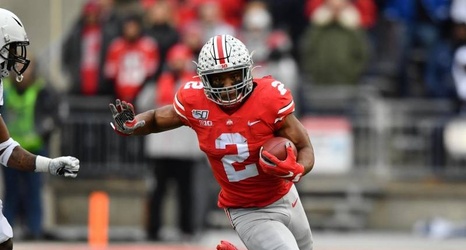 Every game matters in college football, but the final week of the regular season always packs a little extra punch.

Maybe it's because the stakes are more definite than they were for the first three months, or perhaps it's just because this week is always jam-packed with the biggest rivalries. Either way, it's usually a good plan to fill up on turkey on Thursday before hibernating on the couch watching as much college football as possible on Friday and Saturday.

Three of the 10 spots in Power Five conference championships are still up for grabs, including the colossal Big Ten West battle between No.