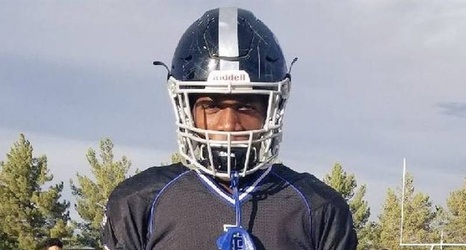 Washington is a 5-star prospect and the No. 10 overall player in the 2020 recruiting class, according to 247Sports' composite rankings. The versatile recruit is ranked as the No. 1 athlete in the class and the best prospect from the state of Nevada.