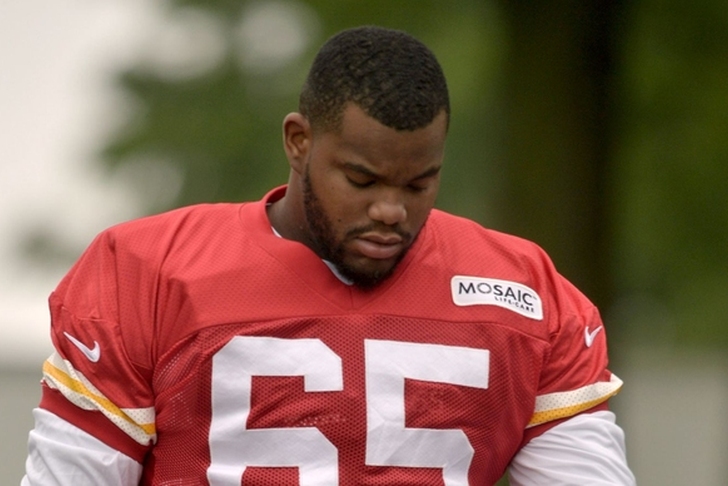 We're on the verge of another huge week in SEC Football, but before the games get started and your focus is on the gridiron, we thought we'd give you your recruiting fix with the top stories for each of the 14 conference teams.

Four-star edge rusher Brian Burns says Florida is one of the three teams he talks to the most along with Florida State and Georgia. The Gators are making a big push for the 2016 standout, and Burns now says Florida is right up there with Georgia at the top of his current list.

3-star 2016 CB commit Malek Young is reportedly still considering two other programs -- Auburn and Ohio State. Young is scheduled to visit the Tigers on November 28th when they host Alabama for the Iron Bowl. He visited OSU two weeks ago.

Of all the teams that have offered four-star 2017 ATH Tyrell Ajian, Kentucky and Notre Dame are reportedly standing out as the favorites. He's being recruited by the Wildcats as a defensive back.

Tennessee is one of 10 teams in the mix for four-star DE Patrick Bethel, and the Vols will get a crack at swaying the 2016 recruit their way when he visits Knoxville next weekend. He's visiting Auburn this coming Saturday.

2017 WR Jeremiah Holloman doesn't have an official offer in from Vandy, but his experience in Nashville this past weekend could be a precursor to a commitment later down the road: "It was a great place to be at, I enjoyed the whole Vandy experience." Holloman visited Indiana a few weeks back and doesn't have any other visits lined up at this time.

Three-star 2016 LB and Miami commit still has South Carolina as his #2 school behind the Hurricanes. He'll likely scope out the teams' coaching searches before reinforcing his Miami commitment or flipping to the Gamecocks.

2018 cornerback Patrick Surtain Jr. is one of the fastest-rising recruits in his class. He's also a heavy LSU lean as Surtain has connections to the area and grew up rooting for the Tigers.

“Alabama and Florida State are up there, too,” the aforementioned Surtain said. “They have great facilities and really good programs. When it comes to visits, I want to see schools like Wisconsin, because they just offered me. I also want to see Ohio State."

Five-star 2016 TE Isaac Nauta came away from his Ole Miss visit this past Saturday with some thinking to do. He said the Rebels visit went "good" and that IMG Academy teammate/Rebels commit Shea Patterson has been pushing hard for him to come to Oxford.

The nation's top 2016 defensive end, Oluwole Betiku, says he's "100 percent" headed to College Station when the Aggies take on Auburn. Betiku is considered to be a slight lean towards A&M.

3-star JUCO offensive tackle Dwayne Wallace said on Wednesday that he's got an official visit lined up with Arkansas. Wallace decommitted from Lousiville earlier this week, but he did tell 247Sports that the Cardinals remain in his top 3 along with the Razorbacks and TCU.

Three-star 2016 defensive lineman David Marshall is a former Tigers commit, but that doesn't mean Auburn is out of the running. In fact, Auburn may be the favorite over Alabama and Ole Miss when Marshall announces his choice Friday evening.