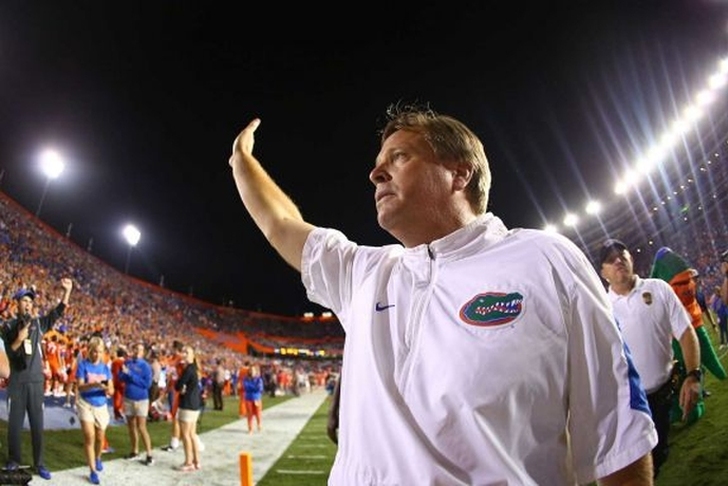 Week 6 of the college football season gives another stacked slate of SEC action with several ranked teams hitting the road in conference play, meaning we should be in for an abundance of close and intense games on Saturday.

Check out the latest SEC news and rumors below as gameday approaches:

- Auburn released top wide receiver Duke Williams from the team this week after details emereged from a bar fight he was involved in over the weekend.

- Tennessee is "very confident" that there was no altercation between head coach Butch Jones and a player.

- Florida head coach Jim McElwain won't say that the Gators are "back" after their 5-0 start to the season.

- The Alabama Crimson Tide had a players-only meeting before their victory against Georgia on Saturday. Head coach Nick Saban also ripped the media for writing Alabama off and told fans not to have an "arrogant attitude."

- Georgia targets are still high on the Bulldogs despite the loss to Alabama.