Ranking The 5 Best Recruiting Classes In The SEC 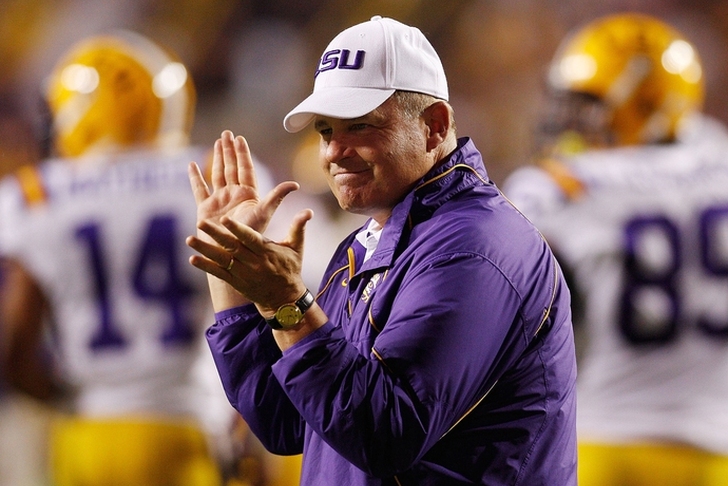 The college football regular season is over and the bowl games have yet to begin, which means many programs are amping up recruiting efforts as best they can. A recruiting dead period just started Monday, which means contact between recruits and schools is severely limited over the next month, but players will still be committing over that time frame. With the regular season over, it's the perfect time to take a look at the top recruiting classes in the nation.

This list is based on Rivals.com rankings, as of Dec. 14th, but could look very different come National Signing Day. With that in mind, here are the five best recruiting classes in the SEC right now: 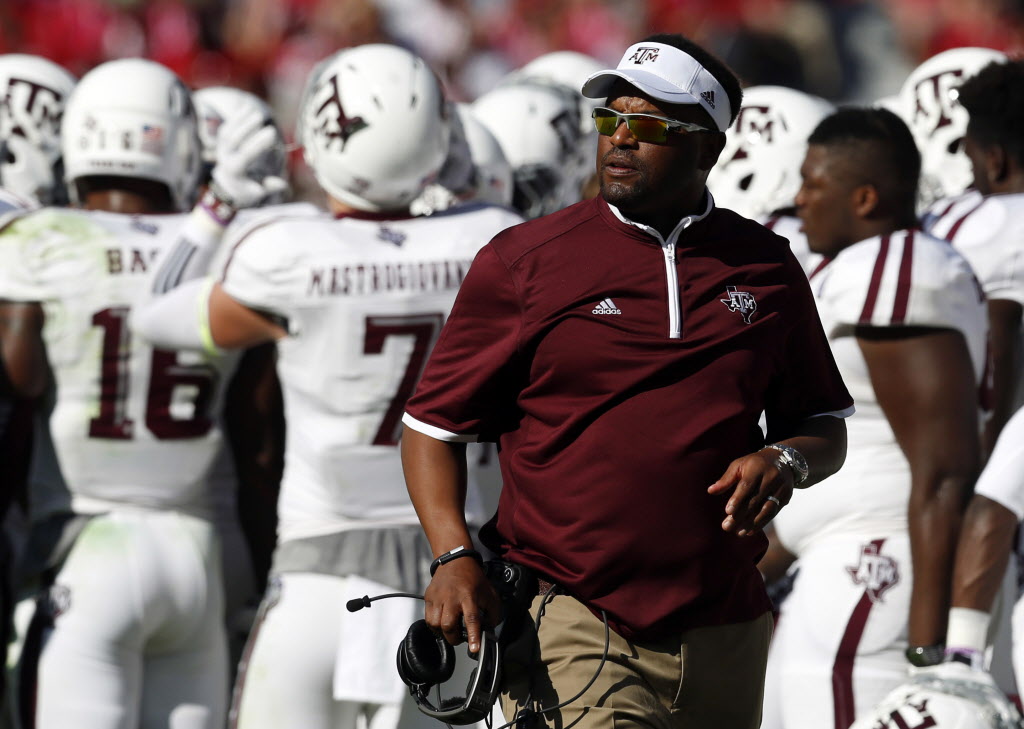 The Aggies just barely edged out Oregon (No. 11) and Auburn (No. 12) to post a top-ten class with 19 players committed, including nine four star recruits. A&M's top recruit as four-star OT Kellen Diesch, who is expected to anchor Texas A&M's line for the next three or four years. In fact, head coach Kevin Sumlin has gone heavy on lineman, with eight of their recruits playing in the trenches.

The Rebels have 18 commits, including one five-star in quarterback Shea Patterson, who looks like a future stud at Ole Miss. He's ranked as the No. 3 overall recruit in the nation, and may see playing time next year even with starter Chad Kelly returning. The team also has three RBs, two TEs and a WR in the class to pair with Patterson in a dynamic offensive class.

It's weird to see Nick Saban and the Crimson Tide not in the top spot, but make no mistake about it - this class is still really, really good. Alabama constantly puts together highly-touted class under Saban and this year won't be any different with 17 commits, 10 of those being four stars or higher. Their lone five-star is OL Jonah Williams, but are right in the mix for almost every other uncommitted five-star in the country. The Tide likely are far from done yet and should continue to rise before National Signing Day.

The Gators already have an astonishing 25 commitments, the most of any team on this list. Although they have no five stars, Florida recently flipped heralded QB Feleipe Franks from LSU.

LSU nearly fired Les Miles this season, which could have ruined one of the nation's best classes - but keeping him on keeps this wealth of talent intact.. The Tigers have 17 commits, nine of which are four-stars and 11 play defense. LSU currently doesn't have a QB committed since Franks flipped to UF, but they sheer wealth of overall talent in this class makes it extremely impressive.