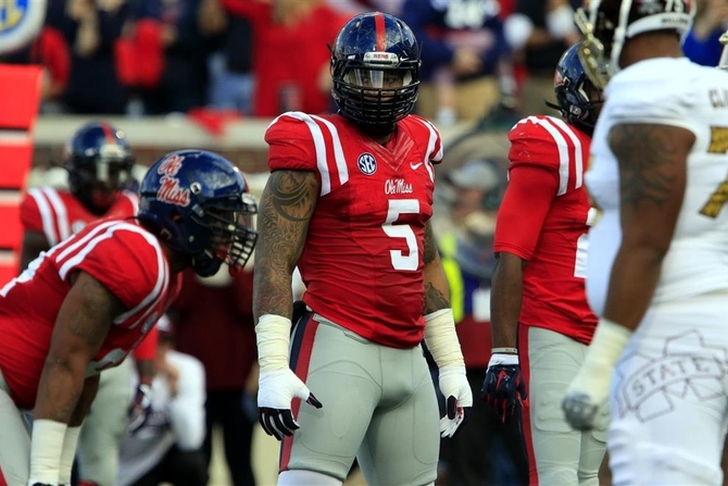 The SEC has developed a reputation for being home to several of the best and toughest defenses in the entire country, and this year figures to be no different. However, there are some that are a cut above the rest. Here are the three best defenses in the SEC heading into this season: Alabama's defense has had some cracks in the last couple seasons, and closed last year by giving up 44 points to Auburn and 42 points to Ohio State. Still, Alabama ranked sixth in the country in points allowed, 18th in yards per play allowed, and fourth in run defense.

The Tide will have to replace Landon Collins, Trey DePriest, Nick Perry, and Xzavier Dickson are gone, but a loaded defense line, led by A'Shawn Robinson, Jarran Reed, and Jonathan Allen, with a deep rotation of talent behind them. The linebacking core is also stacked with Reggie Ragland and Reuben Foster, though they have a lot of questions they need to answer in the secondary. However, after reeling in top recruiting class after top recruitingn class, Alabama has the talent to be among the nation's best again in 2015. 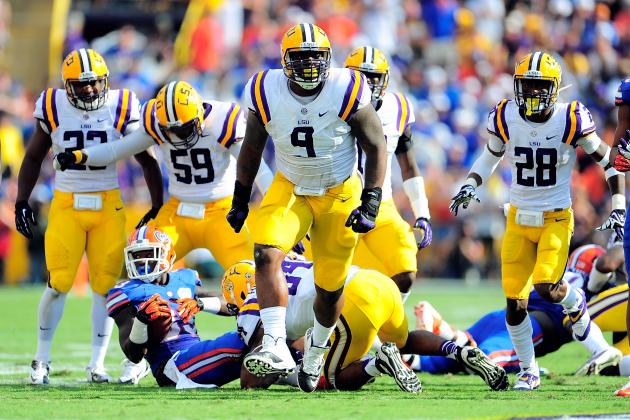 LSU was bound to take a step back last year after losing so many juniors to the NFL Draft in the two seasons prior, but the defense got better as the season progressed, though, finishing 18th in yards allowed per play and third in defensive passer rating.

Defensive coordinator John Chavis left for Texas A&M, but new coordinator Kevin Steele inherits a star-studded secondary led by cornerback Tre'Davious White and safeties Jamal Adams and Jalen Mills. Linebacker Kendell Beckwith is a star, but the Tigers will be sporting a lot of unproved - though extremely talented - players up front. They may need some time to develop, but with a secondary full of playmakers, LSU should be competing at the top of the SEC again.

Ole Miss' "Landshark" is one of the best defenses in the country, and save their bowl game embarrassment against TCU, were absolutely dominant. The Rebels are smart, explosive, and athletic, and attack the ball with reckless abandon. They finished first in points allowed, seventh in yards per play, and eighth in tackles for loss per game. They need to replace cornerback Senquez Golson, safety Cody Prewitt, and linebacker Serderius Bryant, but head coach Hugh Freeze's recruiting dominance has given the Rebels the talent needed to replace them.

Former No. 1 overall recruit Robert Nkemdiche still leads the unit at defensive tackle, and with eight returning starters, Ole Miss should be even better this year - a scary proposition for other teams around the SEC.