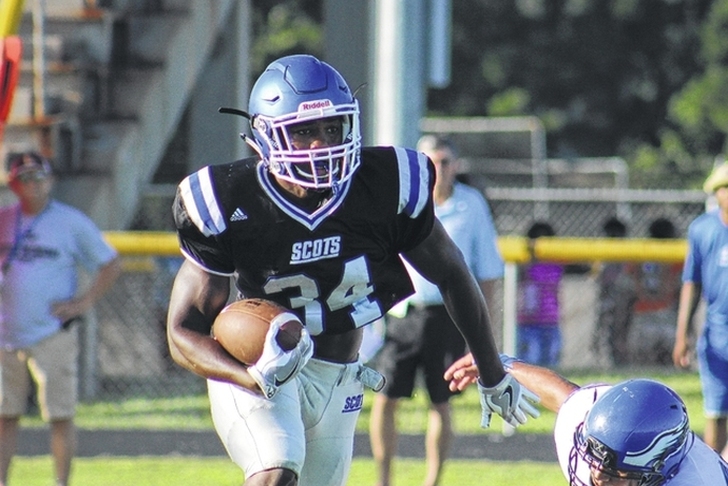 The SEC is perhaps the most dominant conference in the country, and their collective recruiting efforts have played a big part in that. As all 14 schools ramp up their efforts for the 2018 recruiting class, Chat Sports is here to bring you the latest news and rumors you need to know:

- Ole Miss has self-imposed a one-year postseason ban for the 2017 season.

- Five-star CB Tyreke Johnson is high on Florida after making a visit to the Gators earlier this month.

- Georgia and Alabama have made the top four for five-star RB Zamir White.

- Alabama is expected to land the top in-state defensive lineman.

- Four-star CB Jalyn Armour-Davis is preparing to release a list of favorites. Auburn, Florida, Ole Miss and South Carolina are among the schools that have offered him and are hoping to make the cut.

- Three-star TE Glenn Beal was close to committing to LSU, but has since backed off and is taking his recruitment "slower". He is also considering Arkansas and Texas A&M, among others.