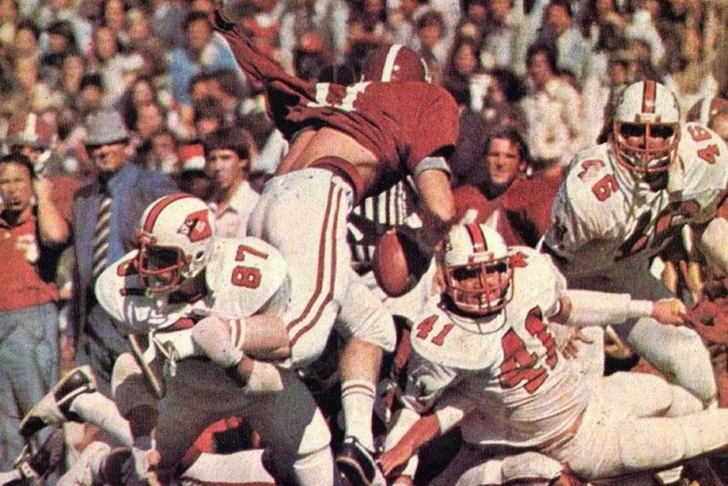 Can somebody get AJ McCarron on line one? What golf course is Brodie Croyle playing on these days?

Is Greg McElroy ready to be the next Tim Tebow?

Unbelieveably, none of these quarterbacks - or any other Alabama quarterback for that matter - has started and won an NFL game (non-preseason) since 1988!

A lot has changed since Jeff Rutledge (!) picked up the victory for the Tide Nation. Here's 8 Things That Have Happened Since An Alabama QB Won An NFL Game.

You get the picture. 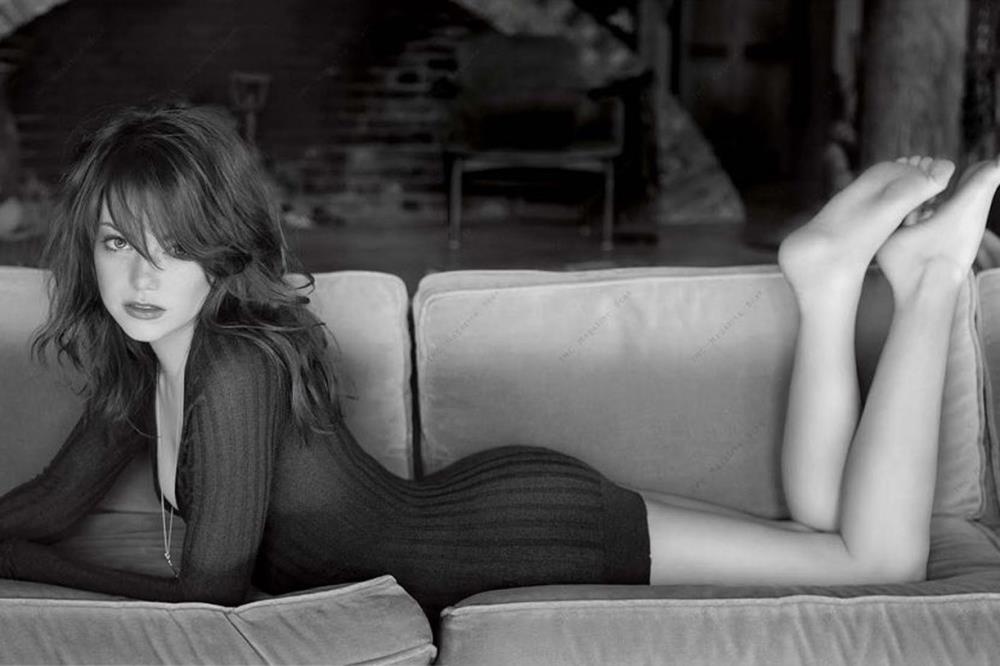 3. Nirvana went from unknown grunge band all the way to being a "classic rock band." We're old. 4. We lost our COOLER THAN YOURS collection of pogs. What we mean is our significant others threw them out. 5. Two Bushes, a Clinton and an Obama walked into the White House...(insert joke here). 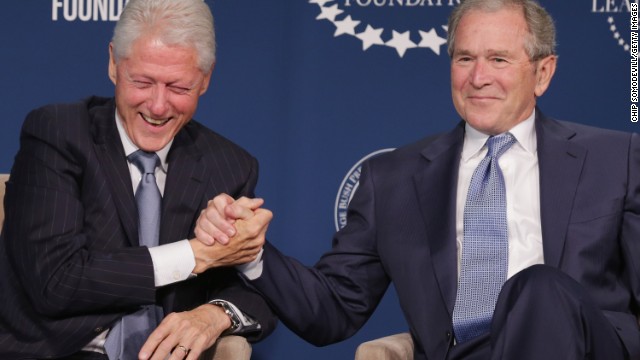 7. We went through therapy to forget our love for these music "artists." Really, we did.