6 SEC Football Players Poised To Have Breakout Seasons In 2016 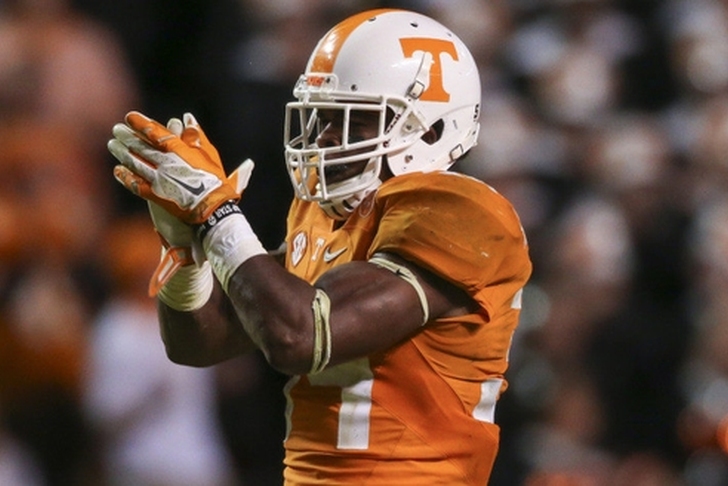 We have seven players who could have a breakout season listed below. There are many more potential candidates, and many of them will end up having big seasons. We also limited this list to one player from each school, because there's no point in having 2 or 3 Alabama players. In no particular order, here are 6 SEC players primed for a breakout season in 2016.

LSU has a proven background in churning out productive defensive linemen that head to the NFL and Key might be the next one. The former four-star recruit should have a big season this year for the Tigers. He showed great promise in his freshman year last season and could produce double-digit sacks.

The Bulldogs need someone to catch passes this year and Godwin could become the top target. He lacks size, but has speed to spare. He caught 35 passes last year for 379 yards and two scores, and added 37 yards and a score on the ground. Godwin could become a dynamic playmaker for Georgia this year, in a mold of Percy Harvin. Callaway is currently suspended by Florida, but he should be back on the team before long. Assuming Callaway rejoins the Florida team, he should have a major impact. As a freshman last year, Callaway caught 35 passes for 678 yards and four scores. Those numbers should only improve this year and Callaway has game-breaking ability. Of course, if Callaway doesn't get reinstated, there won't be any breaking out.

Franklin started his career at Florida State before taking the JUCO route. He's now at Auburn, a team in desperate need of better QB play. A dangerous dual-threat, Franklin has Mike Vick-like running ability. There are concerns about his arm and lack of size (he's just 180 pounds), but is a great fit for the Tigers' offense. They need a QB to run the read-option, and that's perfect for Franklin. He'll get every shot to winning the starting job. Plus, Auburn has had success in the past with JUCO QBs. 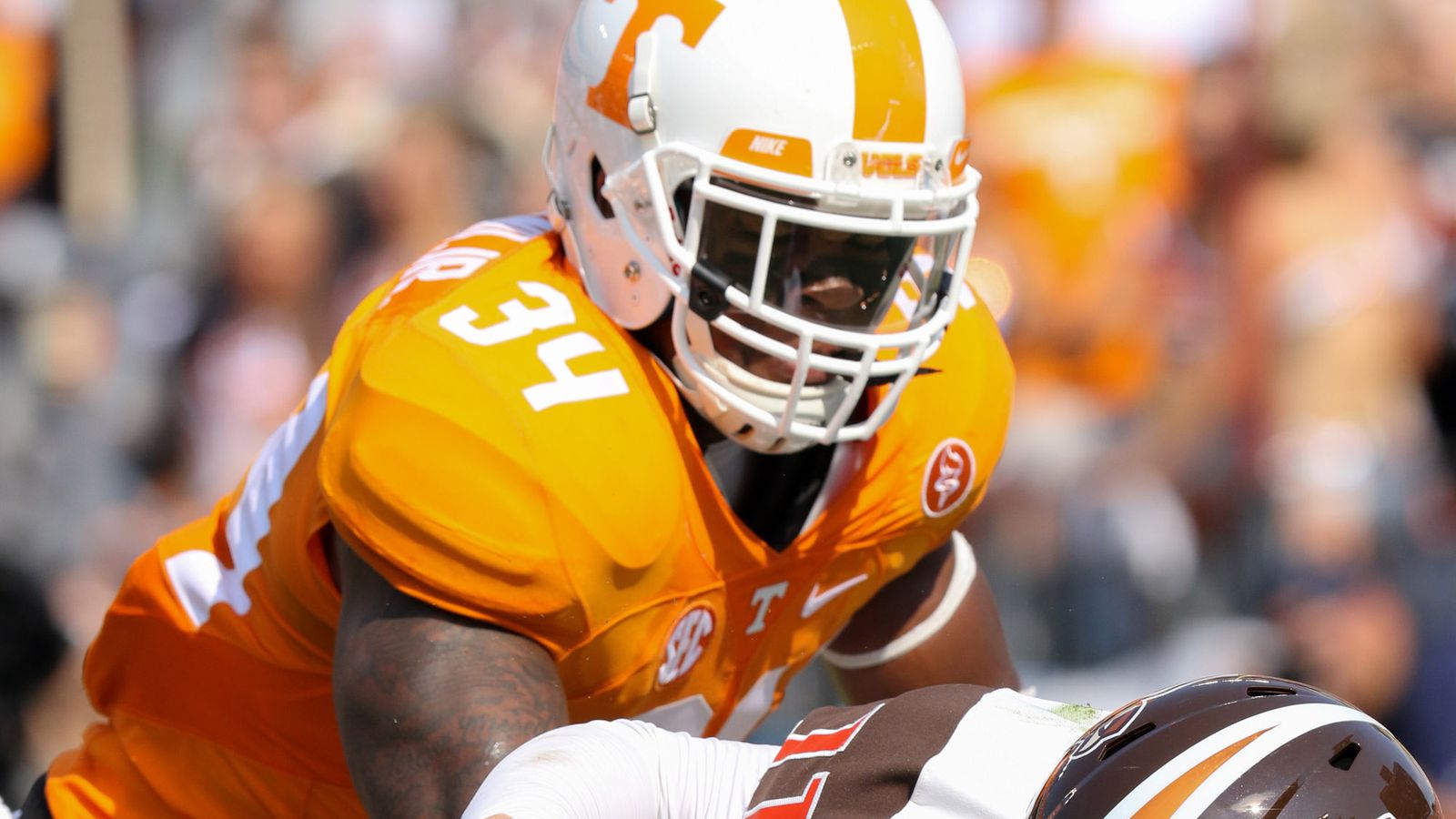 A four-star recruit, Kirkland played a notable role for the Vols last season. He had 66 tackles last year, although with 6.5 tackles for loss and three sacks. He should be even better this year and should become one of the SEC's best LBs. He should be the leader of Tennessee's defense, a unit that should help the Vols compete for the SEC crown. Yes, we're totally cheating by including both Alabama RBs. But Derrick Henry is gone and the Crimson Tide are looking for a new feature back for their run-first attack. Both Harris and Scarbrough were five-star recruits, with Scarbrough the one many expect to land the starting job. But don't rule out Harris, who was better in the Spring Game and saw more carries last season. Whoever starts, or even if they both split carries 50-50, should have a big season behind the Alabama O-Line.