5 SEC Football Teams With The Highest Attendance In 2015 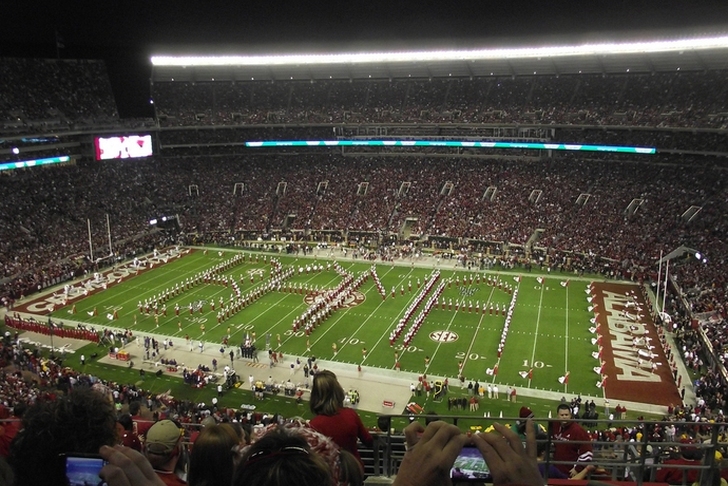 College football attendance is down overall, but the top schools in the country are still drawing tons of fans each week - especially in the SEC, which posted six of the top nine highest attendance numbers in the country With that in mind, here are the 5 SEC Teams With The Highest Attendance In 2015: 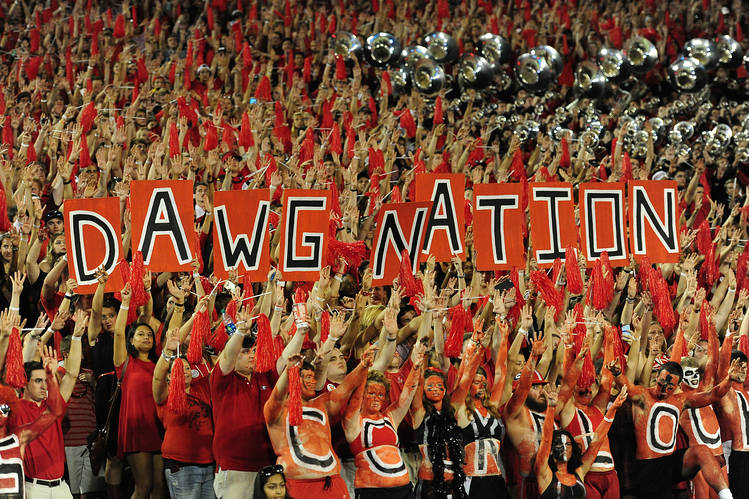 Georgia posted roughly the same attendance figures it did last season. The Bulldogs didn't compete for an SEC Championship like their fans and administration wanted, which is why Mark Richt is now at Miami (FL).

The Tigers finished seventh in attendance in the country, but they dropped by eight percent from last year. Their impromtu home game against South Carolina with limited tickets available really hurt attendance for them.

The Vols jumped by one percent this year and they are just one of five teams that topped 100K attendance. The future looks bright in Tennessee with Butch Jones at the helm and the Vols could be even higher on this list next year.

Alabama's attendance dropped this season, but only slightly. Even though the Crimson Tide won the SEC on the field, but they trail one school in attendance.

The Aggies kept their usually impressive home field advantage by leading the SEC in attendance despite a rough finish to the season and a drop from last year's numbers.