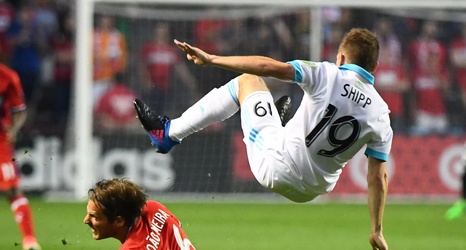 The Seattle Sounders’ forward depth took a significant hit as the team announced Wednesday that Will Bruin underwent successful knee surgery earlier this week and has begun rehabilitation. The procedure – a right knee arthroscopy – was performed by Dr. Brian Cole on Tuesday, November 2 in Chicago, according to a team release.

Sounders GM Garth Lagerwey disclosed during an interview Tuesday that Bruin had undergone the procedure that day, but did not have a prognosis on whether there was a chance he could return this year. The injury occurred during the Sounders 3-0 loss to LAFC on October 26.