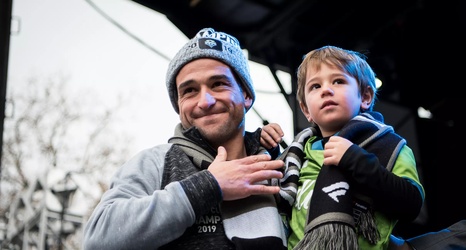 During their 11 MLS seasons, the Seattle Sounders have never taken us on a ride quite like the one we went on this year. While their blazing hot start helped ensure that they never actually slipped below the playoff line, the performance on the field was uneven to say the least. Off the field, it was even more of a ride as the we seemed to go from one crisis to the next sometimes even having them overlap.

In the end, though, I think we’d all have a hard time saying we should feel anything but thankful for how it ended.