What Olympique Lyonnais’ takeover could mean for Reign FC 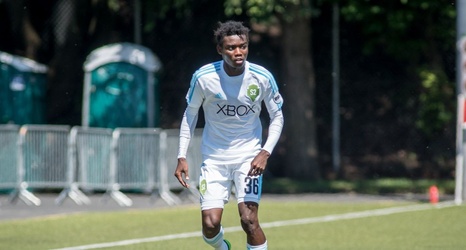 On July 28 this year, Reign FC hosted the Chicago Red Stars in what was dubbed their “World Cup Homecoming” match. The club’s players that represented their respective national teams at the FIFA Women’s World Cup were honored in front of a franchise-record attendance for a single Reign FC home match, 7,479.

While they lost that match to Chicago, the atmosphere and sheer joy of a crowd so large to see the Puget Sound region’s NWSL side was not lost on the players and certainly a sign of the potential of what could be.