We need to talk about Sounders’ home form 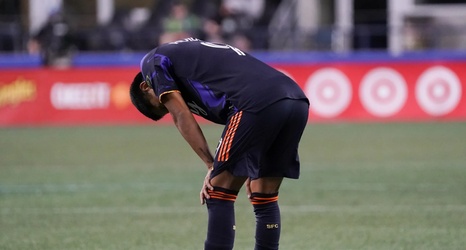 When the Seattle Sounders lost to the Portland Timbers 2-0 on Sunday it continued a couple different frustrating trends. For one, it was the sixth straight regular-season game in which the Sounders failed to beat their southern rivals at home. Frustrating as it is — and it’s definitely annoying — I’m not sure there’s a whole lot to take away from it, especially given how the Sounders have been almost as inversely dominant on the road against the Timbers.

Of possibly more concern is the larger home trend. This marked the Sounders’ fourth straight home game without a win, a stretch in which they’ve claimed just a single point.