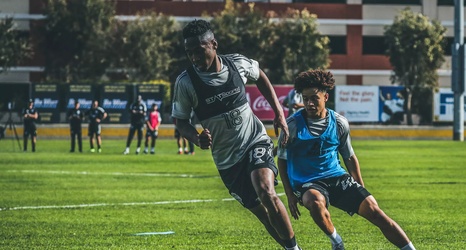 Ahead of Wednesday night’s game against Las Vegas Lights FC, Tacoma Defiance announced that Alex Villanueva has signed a USL contract with the team. Villanueva, 18, has been with the Seattle Sounders Academy since the 2018-19 Development Academy season, and spent time with Real Salt Lake’s residency academy prior to that.

At the academy level Villanueva started as a promising winger, but as he advanced to higher levels he has transitioned back a line to play as an attacking fullback. During the 2019 season he made five appearances for Tacoma — four starts and one 60-minute substitute appearance — as a fullback.