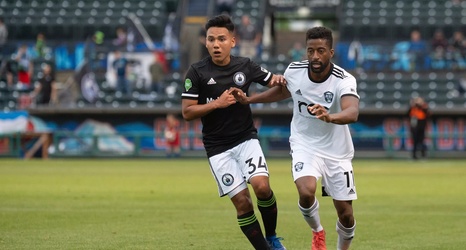 Tacoma Defiance came into their game on Saturday night against Reno 1868 FC, a team they’d never beaten before, with a chance to move into first place in Group A with a win, and a chance to at least solidify their chances at a trip to the playoffs with a draw. Instead, on an evening where their finishing let them down, two mistakes from goalkeeper Christian Herrera undid the good work that he and the rest of the team had done.

Defiance, now with 7 points through 6 games, started the game well. Through the first 20 minutes they had won a few free kicks in dangerous positions, and gotten off a handful of shots that Reno’s goalkeeper Eric De La Cerda managed to keep out of the back of the net.