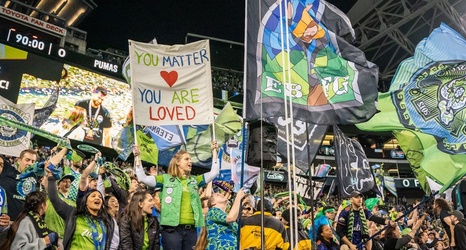 TUKWILA — Starting with Sunday’s first-ever game against Charlotte FC, the Seattle Sounders will play five consecutive home games. If that seems like an abnormally long homestand, that’s because it is. Prior to this year, the Sounders had never played as many as four straight MLS games at home and had only once even played 5 of 6 games at home, way back in 2009.

Perhaps more relevant than the uniqueness of this homestand is its importance. The Sounders are off to a somewhat slow start in MLS play, with 13 points through 11 matches.