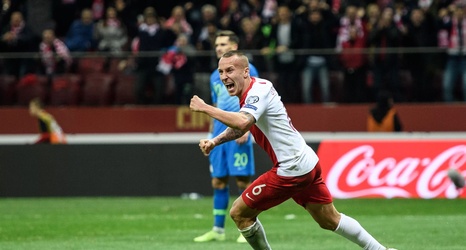 With the Gregore rumor mill suddenly going cold, their possible pursuit of Poland international Jacek Goralski appears to remain active. The 27-year-old defensive midfielder is out of contract with Bulgaria powerhouse Ludogorets Razgrad in June and has apparently taken the step of not traveling with his team for some upcoming friendlies in Turkey.

While previous reports had suggested the Sounders were one of as many as a dozen clubs showing interest in acquiring him, the latest reports suggest they are just one of two teams Goralski is still considering. One report says Kazakhstan’s FC Kairat has made the most lucrative offer, which seems to give them the inside track and several reports suggest that’s the team he’s most likely to join.