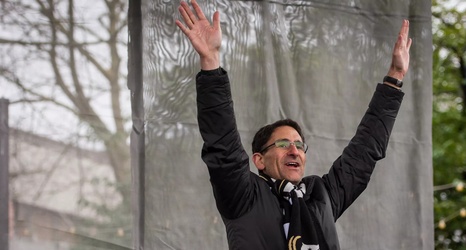 SEATTLE – A final decision is unlikely to be made until 2020 or 2021, but officials from the Sounders and city of Seattle proclaimed optimism that they’d be among the 16 host cities chosen for the 2026 World Cup during a Wednesday press conference at The Ninety. The United bid — the joint venture between the United States, Canada and Mexico — was the overwhelming winner over Morocco earlier in the day.