Sounders regular-season finale with Vancouver will be true Cascadia clash 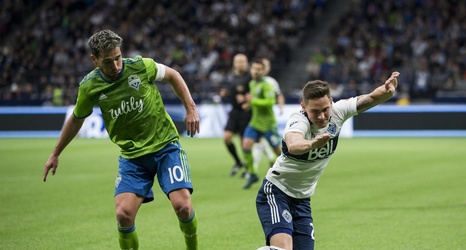 The ongoing Covid-related restrictions from the Canadian Government have left the location of the Seattle Sounders’ Decision Day match with the Vancouver Whitecaps up in the air.

Today the Sounders — as well as the rest of the USA-based MLS teams — found out they’ll be allowed to play matches in Canada, clearing the way for their first trip to Vancouver since 2019.

MLS announced that all three Canadian clubs will host their remaining regular season and postseason home matches in their respective Canadian locales. The Public Health Agency of Canada and the Minister of Immigration have approved a National Interest Exemption that outlines stringent health and safety protocols allowing for all MLS players to participate in cross-border matches, according to a release from the league.