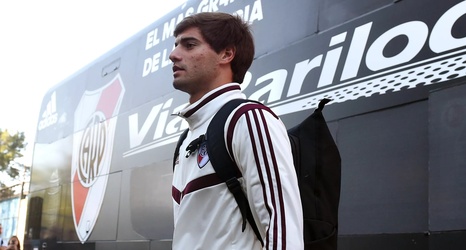 With MLS teams breaking their own transfer records at a rather remarkable pace these days, it seems fair to wonder when the Seattle Sounders may join in on that action. While the noise around the Sounders’ transfer strategy has picked up volume, we’ve yet to hear much about moves that would push them into that sort of range. Until now.

Early Wednesday, rumors starting popping up on Twitter that the Sounders were close to finalizing a move for 20-year-old River Plate defensive midfielder Santiago Sosa, a player whose estimated transfer value is close to $10 million and who was reportedly close to moving to Everton last summer on a deal that would have been worth about $17 million.