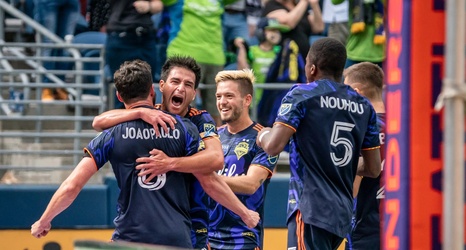 In the final part of our three-part series examining the Seattle Sounders roster, we look at the players taking up the bulk of the payroll. These are the team’s Designated Players and guys taking up Targeted Allocation Money.

To the degree they were available, they mostly performed well. But a lot of players in this part of the roster missed significant time, with Jordan Morris, Nicolas Lodeiro and Stefan Frei each unavailable for at least half of the games. Collectively, players in this group played about 60% of the minutes for which they were eligible.

One stat that matters: Arreaga averaged 304.