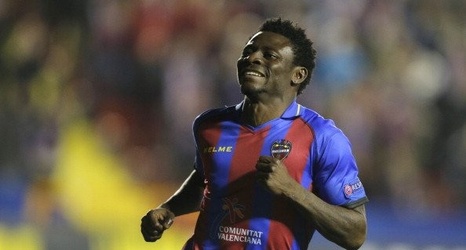 The Seattle Sounders were given a reasonably favorable path to the Concacaf Champions League finals during Monday’s draw, and it will start with a familiar opponent.

The Sounders drew CD Olimpia, whom they last battled in CCL competition in 2015 when the format included group stages prior to the knockout round. The Seattle-leg between Sounders and Olimpia included one of the wildest finishes in the history of the competition. Trailing 1-0 into the 90th minute, the Sounders managed an equalizer through an Erik Friberg goal, before all hell broke loose.