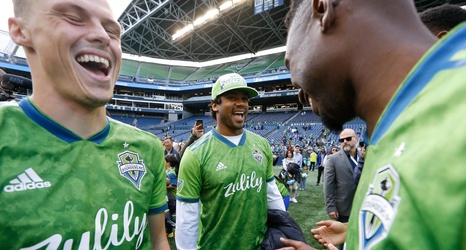 Being a social media manager for a bad team is not an enviable job. Somehow, you’ve got to walk the line of being funny and relevant when your fans are probably a bit sensitive and inclined to lose interest.

One thing I assume you want to avoid, though, is setting up your rivals to make you look even worse. Yet, that’s exactly what the Vancouver Whitecaps did on Wednesday. The Sounders were only too happy to slam home the alley-oop.

This was such a bad tweet on so many levels. Not only did it make for an easy dunk, but only the most online people even got the reference (it’s how Coleen Rooney started her now viral tweet exposing Rebekah Vardy as the person who’s been selling private Instagram messages to The Sun).