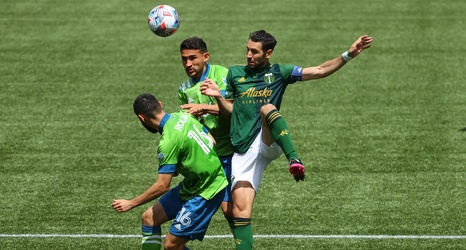 It’s been almost exactly two years since a Cascadia Cup match was officially played. The Cascadia Cup Council announced earlier this week that they’re planning to award their rivalry trophy again, with tonight’s match between the Seattle Sounders and Portland Timbers being the first to count in the standings.

The Sounders come into this game in a bit of a slump, at least as far as league play goes. Over their last five MLS games, they’ve gone 1-3-1, which included claiming just one point during a recently concluded three-game homestand. They are, however, coming off a 3-0 trouncing of Liga MX powerhouse Tigres UANL in Leagues Cup play, which featured the closest thing Seattle has had to a full-strength lineup in at least a couple months.