Sounders Abroad in November: How it started 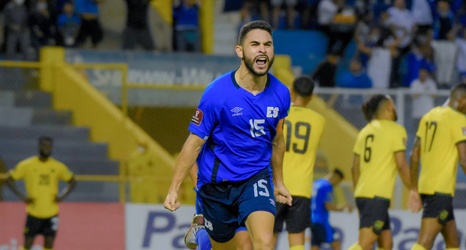 It’s hard to imagine the first match-day of the November international match window going much better than it did for the Seattle Sounders.

Sure, playing time for a couple of the Sounders participating with their national teams wasn’t likely what they would have wanted, but the results on the field by and large were. If the goal is getting to the World Cup, qualifying is obviously the first step, and several teams took significant moves towards booking their ticket to Qatar next fall.

It’s no longer early in qualifying: Concacaf officially reached the halfway point, Conmebol is nearing the three-quarter turn and African qualifying has just one more group stage match before the group winners face off in head-to-head matches that will determine which teams get the five spots in Qatar.