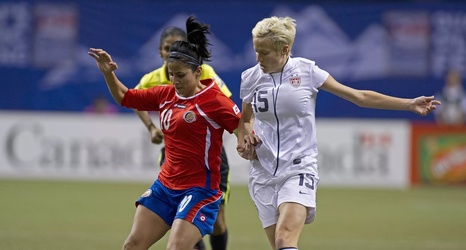 Reports from Costa Rica indicate that Shirley Cruz is set to join OL Reign for the upcoming NWSL season. The 34-year-old midfielder has a long history with new Reign coach Farid Benstiti, having previously played for him at both Olympique Lyonnais and Paris Saint-Germain. ESPN Costa Rica reports that Cruz’s current team, L.D. Alajuelense, could announce her departure as soon as Wednesday.

Benstiti coached Cruz in Lyon for five years, from her arrival at the club in 2005 through his departure in 2010. When Benstiti returned to France in 2012 to coach PSG, she transferred there, staying with the Paris club through 2018.