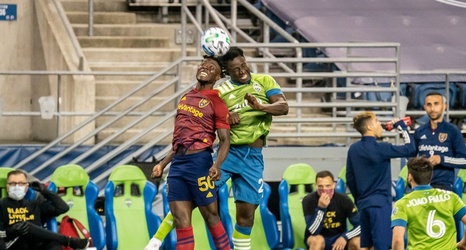 Another first-year Sounder who came in under the radar but was fantastic in 2020. He put together one of the best defensive seasons I have ever rated for a centerback (#2 behind Chad Marshall 2015 – 6.97). Yeimar had only a single match under MLS average while turning in 16 above average games. He was solidly above average in the playoffs as well, upping his performance in the games that counted the most (one of only two Sounders to be 7 or higher in each playoff match).