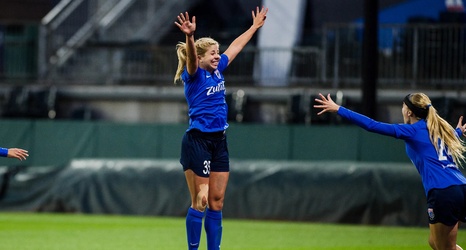 OL Reign kicks off its 2021 Challenge Cup adventure at Cheney Stadium on Friday, April 16, in a match against the Houston Dash. That game kicks off at 7 PM PT and will stream on Paramount+ for fans in the U.S. and Canada, and Twitch for international viewers.

Houston won the 2020 Challenge Cup, and this will be game 2 for their squad. While OL Reign had a bye for opening weekend, Houston played to a 0-0 draw against the Chicago Red Stars.

Both teams will be without a number of their international stars, who are just returning after time with their national teams during the FIFA international break.