Reign FC in negotiations to be sold to Olympic Lyon; team will stay in Tacoma 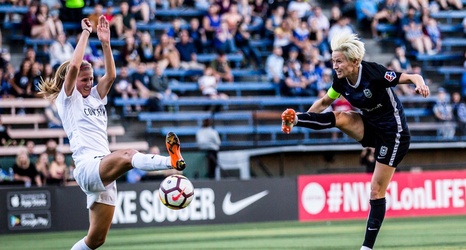 Reign FC, the National Women’s Soccer League team that moved from Seattle to Tacoma for this past season, has entered into exclusive negotiations to sell the club to the OL Group, the parent company of Olympic Lyon in France.

“Our ambition has always been to operate the best women’s football club in the world,” said Reign FC majority owner Bill Predmore in statement Monday announcing the negotiations. “This is a distinction long held by (Olympic Lyon), making them the perfect organization to help us achieve our long-term objectives for the club.