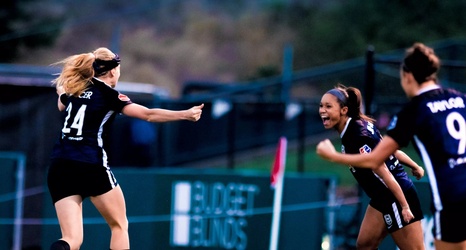 While the full NWSL schedule is still on the way, the league announced home openers for all nine teams on Wednesday. After two road matches to start the year, Reign FC will open at Cheney Stadium on Sunday, May 3, when they host the Chicago Red Stars.

Thanks to the club’s delayed home opener, we also know Reign FC’s first two matches of the season. The club will face the Washington Spirit at Audi Field on Saturday, April 18, and will then take on Sky Blue FC on Sunday, April 26, at the New Jersey club’s new permanent home of Red Bull Arena.