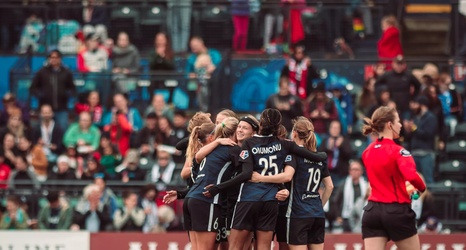 Reign FC made a splash last January when they announced they were moving their operations from Memorial Stadium in Seattle to Cheney Stadium, 30 miles south. Today, they dropped a cannon ball into the pool.

In an announcement seemingly out of nowhere, the Reign FC ownership group disclosed today that they have entered into “exclusive negotiations” with OL Groupe, the parent company of Olympique Lyonnais, to sell a majority stake of the team.

“When Bill [Predmorshared the news I was stunned, but my mind was immediately racing and dreaming about all the possibilities of what the two clubs could accomplish together,” said Reign FC midfielder Jess Fishlock in a release.