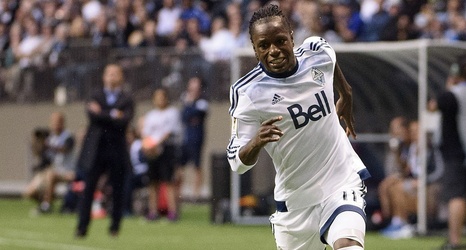 Chicago had previously acquired Reign FC’s natural first round pick in the 2020 draft (#5 overall) in exchange for an international slot for 2019, and had acquired the 9th overall pick from North Carolina earlier this week as part of a package deal with the 18th pick, which sent the 6th overall pick to the Courage.