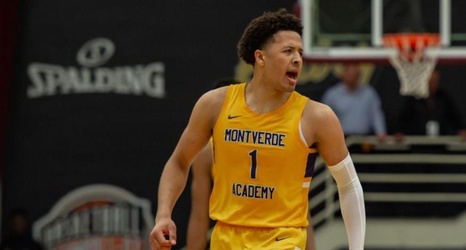 I’m going to love hating Cristian Roldan’s position on the wing in 2020.

Wide midfield is a familiar role — when Roldan first joined Seattle in 2015, he earned 9 starts on the flank alongside a central midfield occupied by Osvaldo Alonso and Gonzalo Pineda. In 2018, Alonso’s return to pair with Gustav Svensson pushed Roldan out wide. Altogether, Roldan has collected 37 starts out wide and 3157 minutes on the field in those games, and none of it tells us what we need to know to make a particularly strong guess at his performance in 2020, if, as expected, he primarily lines up as an attacking right wing.