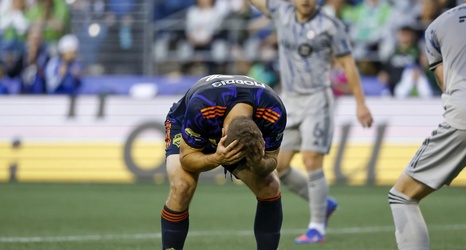 SEATTLE — Five-game homestands are a relative rarity in MLS. Up until this year, the Seattle Sounders had never played more than three consecutive league games at home. When they do happen, they’re almost always related to some sort of construction, either of a new stadium or significant renovations.

The Sounders’ lengthy stretch of home games was not as planned. Originally, it was only supposed to consist of four games — which would have still been the longest in team history — but got extended by a game after Concacaf Champions League forced some rescheduling.