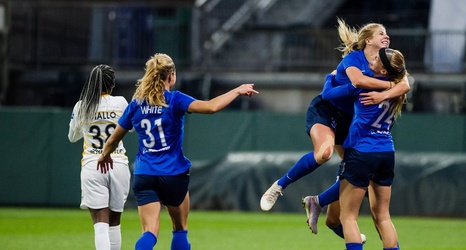 Three more players will be returning to OL Reign for the 2021 season, with the team announcing new contracts for Leah Pruitt, Nicole Momiki and Rosie White.

Pruitt, whose contract was announced by the team on December 9, has been signed to a three-year deal. She was acquired by the Reign in June after being waived by the North Carolina Courage, who had drafted her with the 5th overall pick in the 2019 NWSL College Draft. She appeared in all four Fall Series games for the Reign, scoring a goal against Utah Royals FC on October 17.