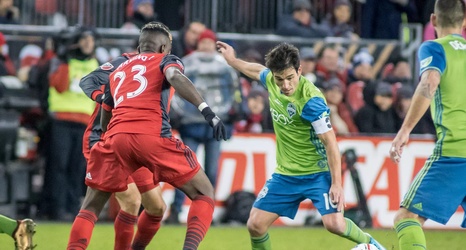 With the NWSL preseason set to kick off February 1 if the league and players can finalize a collective bargaining agreement, OL Reign announced the signing of two new players — 2022 draft pick Zsani Kaján and Phoebe McClernon — and the re-signing of Tziarra King.

King, who the Reign acquired ahead of last year in a trade with Kansas City, re-signed with OL Reign for the next two years, with a club option for 2024. The NC State graduate was a first-round draft pick in 2020 and showed well in her first professional season with the Utah Royals, a team that moved to Kansas City in 2021.