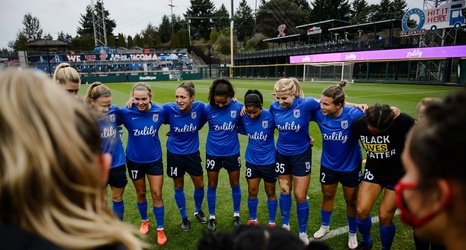 Ahead of the start of the 2021 Challenge Cup on Friday, NWSL teams finalized their rosters today. OL Reign announced a roster of 29 players, of which two players do not count against the 28-player maximum roster size — forward Miranda Nild is on loan to Kristianstads DFF in Sweden for the rest of the year, and forward Ally Watt remains on the injured reserve list.

Midfielder Jess Fishlock’s loan to Reading of the Women’s Super League has ended, although she is joining the Wales National Team for the upcoming international window and will report to the Reign after the conclusion of the window on April 14.