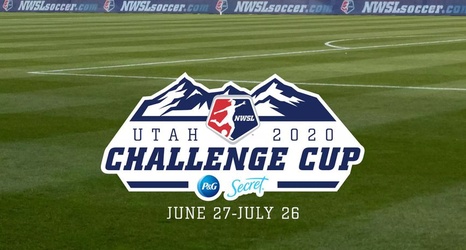 As expected based on various reports in the past week, the NWSL officially announced on Wednesday details of the 2020 Challenge Cup. The tournament will take place in Utah beginning June 27, with the final on July 26. Fans will not be permitted to attend, but all matches will be live-streamed on CBS All Access.

Although the NHL had earlier announced plans to return, this plan would put the NWSL on schedule to be the first North American sports league to return to play since sports were effectively canceled in mid-March. MLS is also mulling a plan that would allow a return to play around the same time.