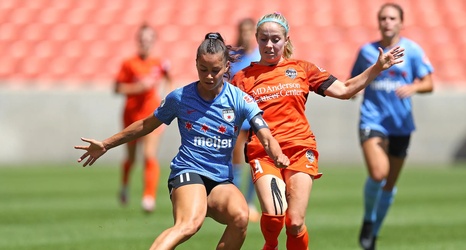 It has been 175 days since we’ve had NWSL soccer, but that wait ends on Friday when the first two matches of the 2021 NWSL Challenge Cup kick off. OL Reign have a bye for the first week of tournament action, but there are still plenty of enticing matchups over the weekend.

For viewers in the U.S. and Canada, one game per week will feature on CBS Sports Network, while all other games will stream on Paramount+ (formerly known as CBS All Access). International viewers can continue to catch all of the games for free on Twitch.