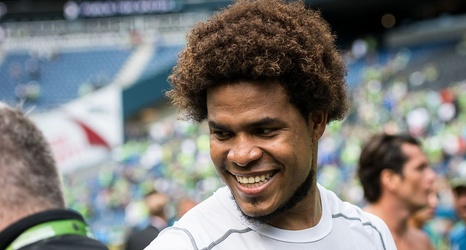 Nicolás Lodeiro has been left off Uruguray’s 26-man roster for a pair of upcoming World Cup qualifiers. Uruguay is scheduled to play Chile at home on March 26 and are playing at Ecuador on March 31. The Sounders have matches scheduled on March 21 and April 3, but have a bye week on March 28.

This will be the second straight set of matches that Lodeiro has not played for Uruguay — he was not called up for two November friendlies, either — but he had been part of their Copa America squad before that.