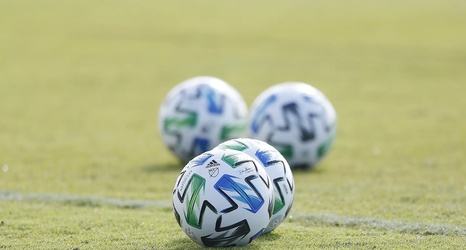 Both the MLS Players Association and the league had indicated that negotiations to agree on a new Collective Bargaining Agreement had been going smoothly, and on Thursday, that optimism was rewarded.

The players and owners announced that they have come to a tentative agreement on a new five year CBA, and assuming ratification later this year, means labor peace until at least 2024. The deal being announced three weeks before the season starts is a marked contrast to the 2015 negotiations, under which a strike was originally authorized, before a last-minute deal was reached. The 2010 negotiations also went right up to the wire.